Five Surprising Writing Rules from The Chicago Manual of Style 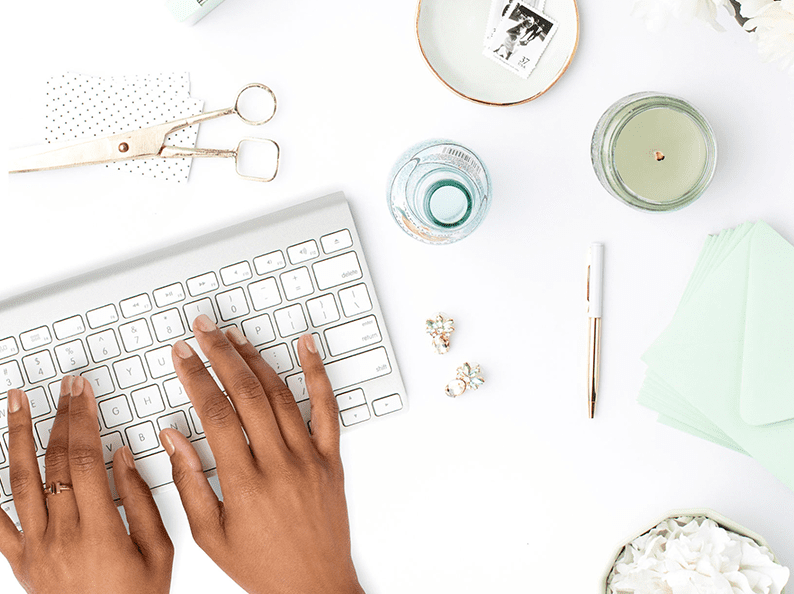 The Chicago Manual of Style, informally known as Chicago or CMS, is the reference guide for editors of fiction and nonfiction books. It’s our go-to source for editing guidelines and for any suggestions we editors make to authors about their manuscript. Although CMS contains volumes of principles and guidelines about writing, here are five general rules that might surprise you.

Just as language changes over time, CMS also changes with the times. The new CMOS 17 edition is out now. I’m all right with no longer hyphenating “email,” but “internet” (not capitalized) still looks funny to me. However, as an editor, I need to stay current and stick by CMS rules. Umpires in baseball drive me crazy with their customized strike zone. The players should know from the start of the game how things will be evaluated. CMS allows us as editors to abide by and explain a uniform policy to authors. In other words, The Chicago Manual of Style is an editor’s conscience, guide, and companion, one that holds us accountable to our authors and publishers. Wendy has been a transcriptionist since 1989 and is certified as an editor through the UC Berkeley Extension Professional Sequence in Editing program. Since 2017, she has edited over 25 books for Peacock Proud Press and is also the author of seven books of fiction and counting!