In Finding Feminism, Rachel Overvoll tells a story about what it’s like growing up in fundamentalist Evangelical Christianity. She shows how her well-meaning parents and her indoctrination within a rigidly religious community affected her sense of self and the decisions she made as an obedient child, teenager, and young wife. Throughout her memoir, Rachel shares how religious indoctrination influenced her relationships with men and her view of her own sexuality.

This book is a triumphant account of how one young woman learned to heal from traumatic experiences, including an abusive engagement, crippling depression, and sexual assault. After finding feminism by chance in a library, Rachel courageously learns to live life according to her own evolving beliefs and values. Her story reminds all women to find their voice and stand strong for themselves and each other. 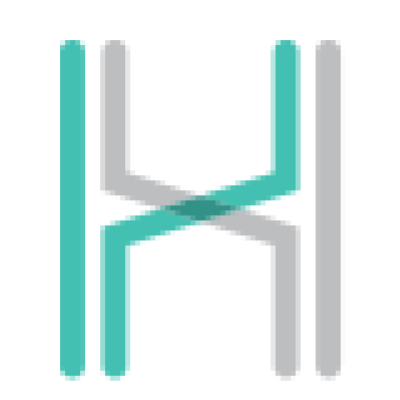